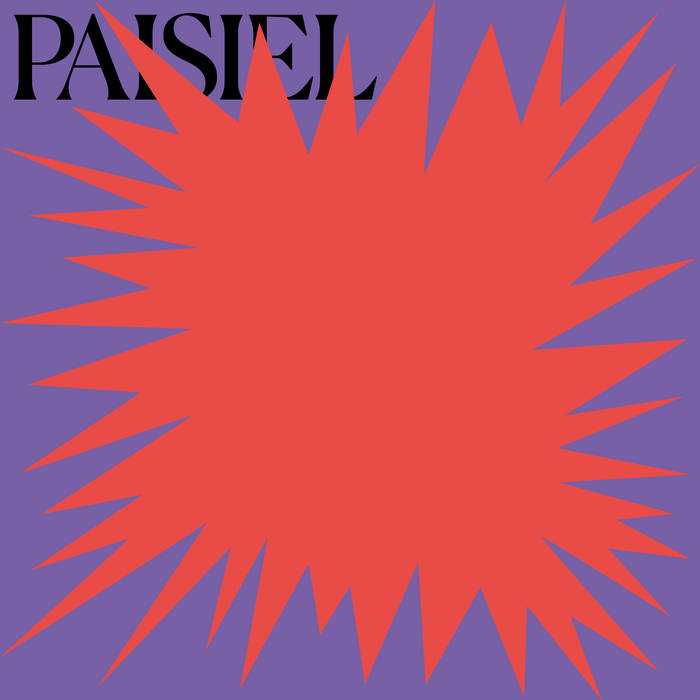 crazeecook Another Great Album from Paisiel. Thanks for the Music!

Paisiel – Unconscious Death Wishes
In paranormal lore, Paisiel is, quote, “a guardian angel responsible for the seventh heavenly hall.” Rocket Recordings’ experimental duo Paisiel, meanwhile, contain a Pais – João Pais Filipe, Portuguese drummer and lynchpin of the country’s experimental music subculture – and an -iel: Julius Gabriel, German saxophonist relocated to Porto and, too, embedded in that scene. Which is to say that their chosen name is as specific and singular as the music they make together, as heard on their latest album ‘Unconscious Death Wishes’.

Both members are full-time musicians: 2020 has seen João issue collaborations with German electronic dub head Burnt Friedman on one side of a 12” EP (Can’s legendary, now late, drummer Jaki Liebezeit was on the other, to give you an idea of the kinda people he can measure up against) and with Salford hit squad Gnod for an album, ‘Faca De Fogo’. Both he and Julius released solo albums in the spring, to boot. Yet the vibe they achieve across this scorching session sounds ultimately unique to Paisiel. No substitutes accepted – or possible.

The pair first met in 2014, João a Porto record shop employee and Julius a visiting shopper. Conversation revealed a kindred musical spirit, as did a hastily arranged jam session shortly after. The project was christened as Paisiel in 2017, Julius having relocated from Germany in this period, and the Lovers & Lollypops label (run by the same team behind widely acclaimed festival Milhões de Festa, held a little north of Porto) released their first, self-titled album on cassette the following year. UK independent label Rocket had their ear turned in due course, pressed it onto vinyl in 2019, and have maintained the partnership for ‘Unconscious Death Wishes’, Paisiel’s second album.

This latest work represents a progression from what was already forward-facing music. ‘Paisiel’ was comprised of three tracks, two lengthy unwinders and a briefer closing number; ‘Unconscious Death Wishes’ is a single 39-minute piece, laid down live in the studio and subject to minimal edits only (for the constraints of the LP format, plus some field recordings from Porto and Berlin mixed in at the piece’s intro and outro). Julius thinks of it as “instant composition” – improvised, but based on composed structures.

Though ‘Unconscious Death Wishes’ feels funereal and dungeon-bound as it emerges quietly from the undergrowth, together Paisiel evolve and build. Soon, we’re dealing with an array of percussion and wordless vocal exhortations – the latter Julius’ way of reacting to João’s drum performance. Stern avant-electro synths call to mind 1980s Cabaret Voltaire or even Muslimgauze, the late DIY electronic composer who Paisiel list as one of their foremost influences. Julius’ gloriously expansive saxophone playing is inspired by names such as Rahsaan Roland Kirk and Dewey Redman, while his bandmate is locked and loose in equal measure here: time-whisk João to a late 60s proto-Krautrock cafeteria jam, early 70s New York loft jazz happening or Brazilian street parade from whichever decade takes your fancy and this dude could hold his own / hold it down.

After the weird-party vibes have taken hold, the beats start to hit harder, more industrial almost; Julius sustains notes for longer durations and then, before you know it, everything’s spinning off into Chaos Central. Ecstasy remains detectable at the core of this music, but is all well? Paisiel play music to transcend such earthly concerns: ‘Unconscious Death Wishes’ is their way of evoking, in Julius’ words, “landscapes, shapes, colours, proportions and movements”.

Bandcamp Daily  your guide to the world of Bandcamp